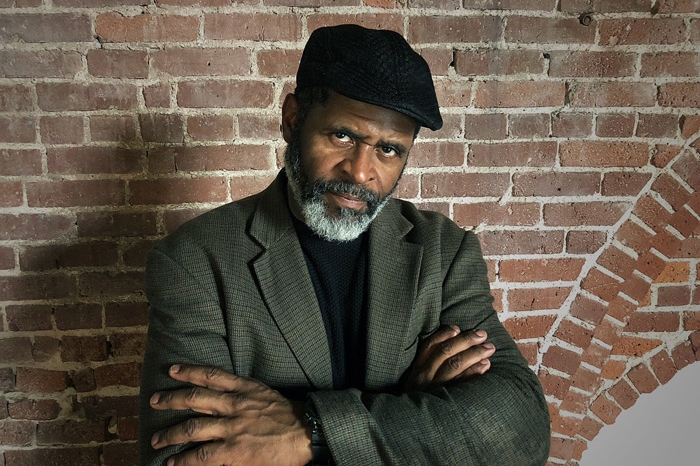 Wali Jamal Abdullah, a Pittsburgh native and actor/playwright with History’s Flipside Productions, will be in residence at Marietta College from February 3rd-5th.

Abdullah will perform August Wilson’s autobiographical one-man play, “How I Learned What I Learned,” while also conducting an acting workshop with students and members of the local theatre community.

“I am thrilled that we are able to bring Wali to Marietta,” said Melissa Grande, Marietta College Theatre Instructor. “This is a wonderful opportunity for people in this area to get to see August Wilson’s work performed by one of the most-skilled Wilson actors in the country.”

The College received a grant through the Arts Midwest’s Grow, Invest, Gather (GIG) Fund to bring Abdullah to campus for three days.

Abdullah is a former Pittsburgh Post-Gazette “Performer of the Year" and is the only actor in the world to have performed in all of August Wilson’s 10 American Century Cycle plays and "How I Learned What I Learned.”

The performance will be at 8:00 p.m., Saturday, February 4th, in Marietta College’s Friederich Theater. The performance is free and open to the public.