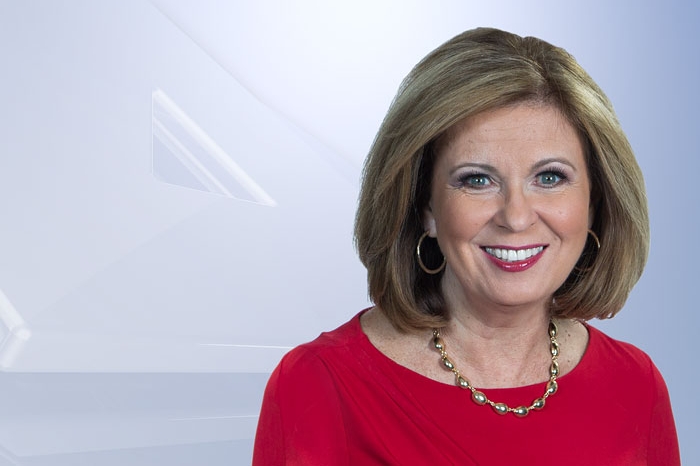 Colleen Marshall, co-anchor of NBC4 at 6 and 11 p.m., will be the moderator at the second Ohio gubernatorial debate at Marietta College’s Ban Johnson Arena on Monday, Oct. 1.

“I’m looking forward to an event that gives the voters of Ohio the opportunity to speak directly to the men who want to be their next governor,” Marshall said.

The debate, which will be conducted in a town hall format starting at 7 p.m., is between Republican nominee Mike DeWine and Democratic nominee Richard Cordray. Marietta College will sponsor and host the event and NBC4 in Columbus and WTAP-TV in Parkersburg, West Virginia, will be the presenting media partners and broadcast it on air and online.

Marshall is the host of the weekly political program, “NBC4's The Spectrum,” and is considered one of the state’s foremost authorities on Ohio politics. Marshall came to NBC4 as a general assignment reporter in 1984 and was promoted to anchor of NBC4’s weekend news in 1987 and then to anchor of NBC4’s weekday news programs in 1992.

Marshall has had two one-on-one interviews with President Barack Obama, one of which was in the White House. She also won a regional Emmy for “Fight For Ohio,” which previewed the 2004 presidential election.