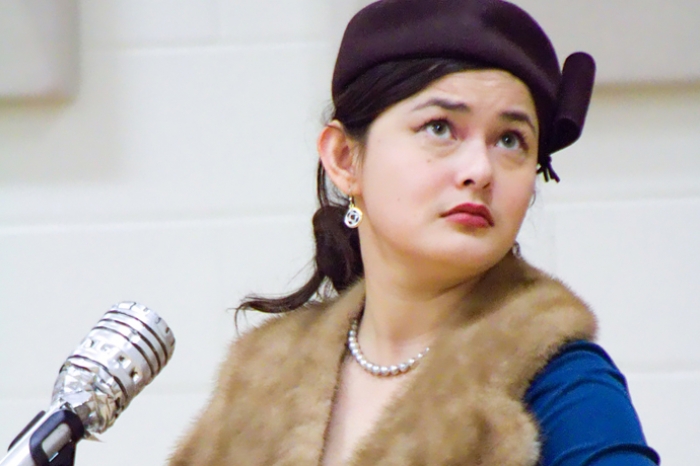 The recital, which is given in partial fulfillment of the Bachelor of Music in Music Performance degree, is free and open to the public.

During this 30-minute recital, Diaz will put her vocal ability on display singing numerous selections from various musical periods from 1685-1924. She will also be performing in four different languages, including English, French, German and Italian. Some selections on the recital include Domine Deus from Vivaldi’s Gloria; Laudaate Dominum from Vesperae solennes de confessor by Mozart; Apre un reve from Trois Melodies, Op. 7 by Fauré and Poor Wand’ring One from The Pirates of Penzance, along with others.

As a student of Dr. Amy Yekel, Diaz’s junior recital is the first recital given toward the degree. Her senior recital will be given next year as a full-hour recital.