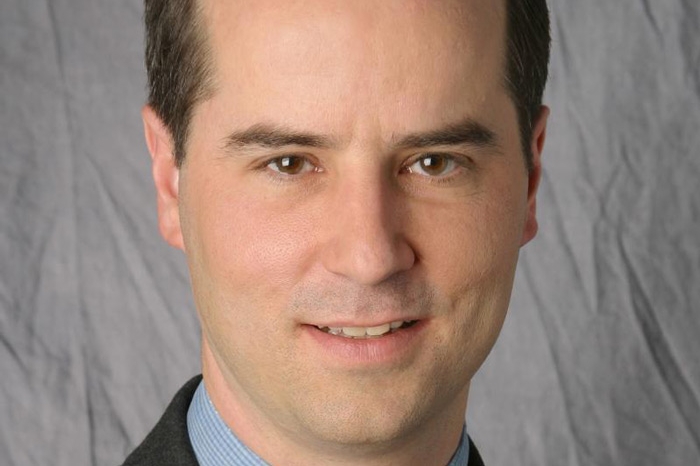 Schweitzer’s talk on “Opioids and the Labor Market,” begins at 7 p.m., Tuesday, March 5th, in the Alma McDonough Auditorium. The program is free and open to the public.

He is responsible for providing high-level oversight to the community development department and making economic presentations to the Cleveland Federal Reserve Bank and Branch boards of directors, business advisory councils, and internal and external groups.

Schweitzer’s own research has focused on the macroeconomic impact of labor market developments and the identification of factors contributing to regional economic growth. He joined the Cleveland Federal Reserve Bank in 1992 as an economist. From 2000-02, he took leave to serve as a senior economist at the Bank of England. After returning to the Federal Reserve Bank of Cleveland, he was promoted to assistant vice president and director of the Regional Economic Issues Program in 2004.

He left Cleveland in 2007 to serve as vice president and branch executive of the Federal Reserve Bank of Kansas City’s Denver Branch. In 2008, he returned to the Cleveland Reserve Bank to serve as its research director. From 2015-17, he oversaw the external outreach and regional analytics unit.

Schweitzer will also speak with the Economic Roundtable of the Ohio Valley at noon, Wednesday, March 6th, at the Marietta Country Club.