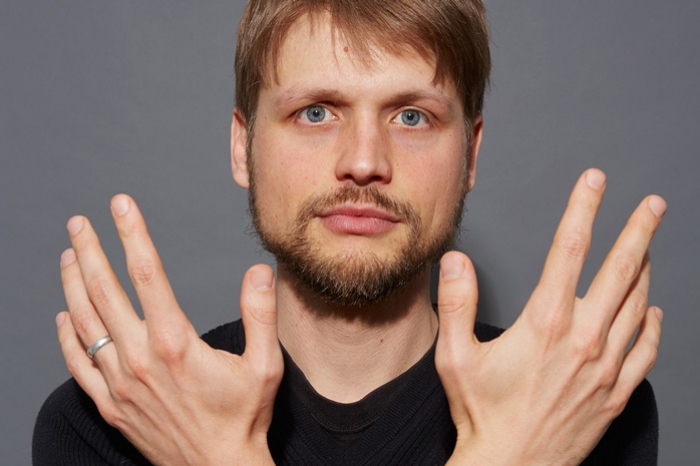 Marietta is no stranger to world-class musicians.

At 3:00 p.m., Sunday, July 28th, composer and pianist Grisha Krivchenia will return to his hometown for a special solo performance at Marietta College.

It will be his first performance at the College since 1996.

Krivchenia grew up in Marietta and attended Marietta High School. His return performance at the College is long-awaited and highly anticipated.

“We are very thrilled he will be returning to perform in McDonough Auditorium after such a long hiatus,” said Merewyn Weinkauf, Assistant Professor of Music at Marietta College. “Grisha is a highly skilled pianist and will perform works from Beethoven, Mendelssohn and Liszt, as well as two works he has composed. We are honored to host his recital and excited to hear his performance.”

Weinkauf said the recital is free and open to the public. There will also be a free-will donation accepted at the end of the performance, with the proceeds going to charity.

Krivchenia, who studied at the Oberlin Conservatory, has held concerts around the globe. He has recently performed in Los Angeles, Seattle, and Bucharest, Romania, with an upcoming show in Germany.

His composing and performing abilities are well-respected throughout the Northern Hemisphere. According to an article published in Sante Fe Reporter, “Grisha Krivchenia doesn’t simply recite the works of Beethoven, Chopin and Liszt. He delivers them with impact and emotion.”

Most of Krivchenia’s time is spent between Seattle and Santa Fe, where he writes music for an intergenerational arts program called Lifesongs. He has also given a TED Talk on the importance of creativity throughout all stages of life.

Though this accomplished musician has traveled the world playing the piano, his roots will always be found in Marietta.