Marietta College among Money’s ‘Best Colleges for Your Money’ 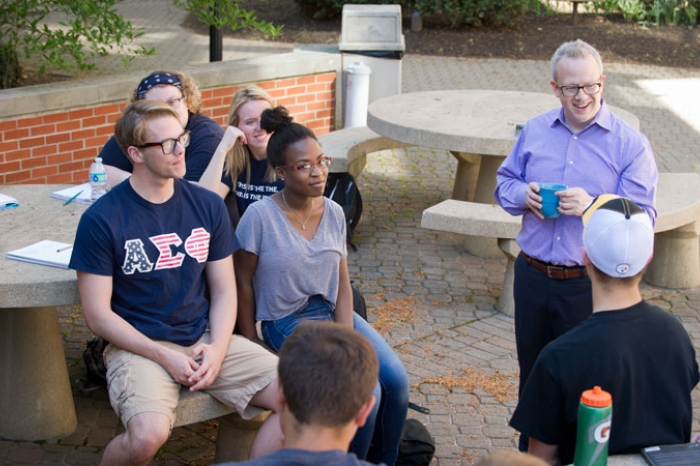 In the first college rankings of 2017-18, Marietta College has been included in Money magazine’s inaugural list of The Best Colleges for Your Money.

Marietta is ranked 562nd out of the 711 schools that received a ranking. The list examined 2,400 four-year colleges and universities nationwide.

The magazine states the rankings “are the first to combine the most accurate pricing estimates available with students’ likely earnings after graduation and a unique analysis of how much 'value' a college adds when compared to other schools that take in similar students.”

To make the initial cut, a college had to: