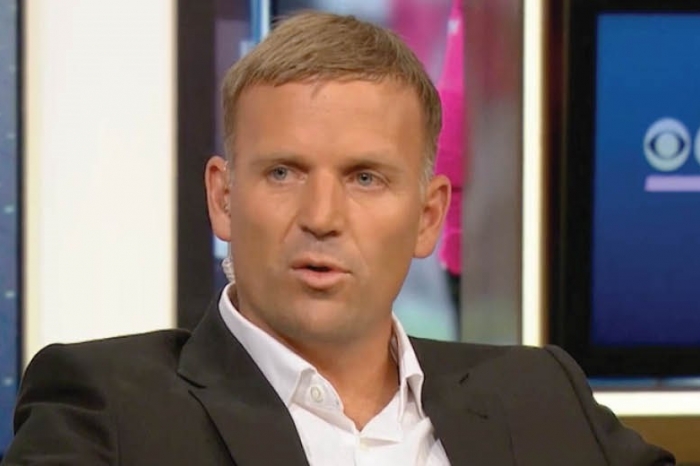 The Marietta College Athletic Department announced that Trevor Moawad, one of the nation's leading experts in sports psychology, will be on campus Monday, September 11th to speak with several groups including the College's athletic staff, President's Cabinet and students, faculty, staff and community members.

The general public is invited to attend Moawad's feature presentation scheduled for 7 p.m. Monday evening in the Dyson Baudo Recreation Center. The event is free of charge.

"This is truly a fantastic opportunity for the Mid-Ohio Valley to learn from one of the best in the field of sports psychology and mental conditioning," said Marietta Athletic Director Larry Hiser. "We are thrilled to be able to provide our students and staff access to a world class resource."

Moawad has been on the sideline for five of the last six Bowl Championship Series and College Football Playoff matchups, and has served this country's top college and professional football programs for the last 15 years. He spent eight seasons with the Alabama Crimson Tide and 10 seasons with the Jacksonville Jaguars as the teams' mental conditioning consultant and is in his seventh season in the same role with Florida State University football.

Although he is a popular figure in the sports world because of appearances ESPN, Fox Sports and Outside the Lines, Moawad has also worked with military leaders of the United States Special Operations Forces and with various multinational business corporations.

Don't miss your chance to learn from of the world's best sports psychologists! Seating is free but limited. Please call (740) 376-4665 to RSVP.