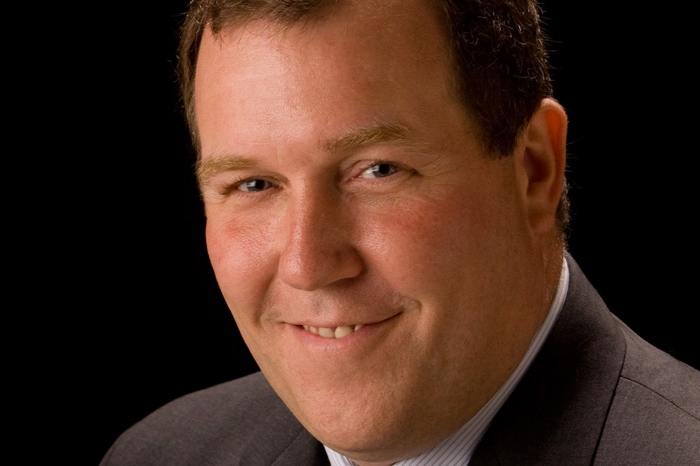 “Scot Schaeffer has a long and successful record in student recruitment and retention efforts, so we are confident he will be a strong leader and provide stability within our enrollment management team,” President Ruud said. “Scot understands the complex and exciting world of enrollment management, and he is the right person to help the College continue on its positive trajectory in enrollment.”

“We have some outstanding employees in these two areas, who have been doing amazing work since I arrived in 2016,” Ruud said. “Now they will have a strong leader who has a long-term vision for enrollment growth and improving retention.”

Schaeffer has served as the Vice President for Enrollment Management at Luther College in Decorah, Iowa, since July 2007. During that stretch, he has led an enrollment team that has increased applications by 92 percent and diversity enrollment by 40 percent over the past 11 years.

“I am honored to be chosen as Vice President for Enrollment Management at Marietta College, and I am excited to join such a well-respected institution and for the opportunity to work with President Ruud,” Schaeffer said. “It was very clear to me during my interview that the enrollment team will have the full support of senior leadership, as well as the faculty and staff at Marietta. I can’t wait to get started and become a part of the Marietta College family.”

Schaeffer, who was selected from a field of more than 40 applicants, is responsible for undergraduate and graduate admissions and financial aid at Marietta College. He is also responsible for meeting the enrollment and net tuition revenue goals for the College.

Prior to Luther, Schaeffer was the Director of Admissions and Financial Aid at the University of North Carolina-Asheville from June 2002 to June 2007. He helped increase freshman enrollment 63 percent over a two-year period and coordinated the creation of a new series of recruitment publications.

Schaeffer’s undergraduate degree is a Bachelor of Science in Commerce, and he earned a master’s degree in Organizational Leadership and Quality from Marian University in Fond du Lac, Wisconsin.