Tres Vidas to be performed at Marietta College on October 13th 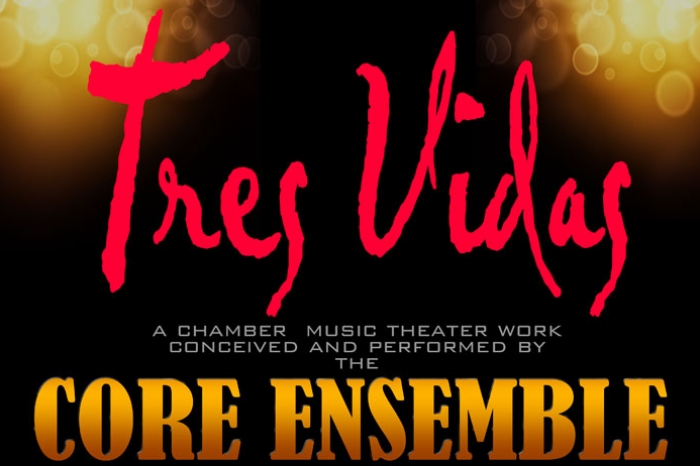 Core Ensemble, who has been acclaimed for the development of a new genre of chamber music theatre works, will perform Tres Vidas at Marietta College at 7:00 p.m., Friday, October 13th.

It will be performed at the Friederich Theatre in the Hermann Fine Arts Center.

The show features a wide stylistic range of music, including popular and folk songs of Mexico, El Salvador and Argentina, vocal and instrumental tangos by Carlos Gardel and Astor Piazzolla and new music written especially for the Core Ensemble by Osvaldo Golijov, Orlando Garcia, Pablo Ortiz and Manuel DeMurga.

Since its founding in 1993, The Core Ensemble has been acclaimed for the development of a new genre of chamber music theatre works, as well as a long history of commissioning and performing contemporary chamber music.

The Core Ensemble maintains a deep commitment to reaching the widest possible range of audiences demographically and geographically, in formats ranging from formal performance to informal lecture and educational residency programs.

This event, which is free and open to the public, is being sponsored by the Modern Languages Department, English Department, Theatre Department, Office of Academic Affairs, Diversity and Inclusion, Music Department and Latin American Studies Program.