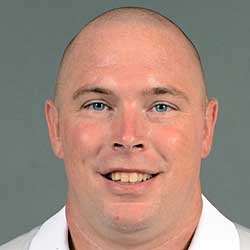 After a two-year stint as the head football coach at Marietta High School, Adam Eichhorn joined the Marietta College staff in 2014. He coaches the Pioneer running backs.

Before landing a coaching job at Marietta High School, Eichhorn was the defensive coordinator at Cornell College in Iowa, where he gained experience in recruiting, game and practice planning, and film breakdown.