Get Connected with Marietta

Start your journey to becoming a Pioneer

Visit our campus and see what we have to offer

Cement your place on the Long Blue Line

See the Areas of Study Marietta has to offer

Physics is the fundamental natural science. It is concerned primarily with discovering and applying the natural laws that govern the properties and behavior of all forms of inanimate matter and energy and their interactions. The objects or systems that physicists study vary in size from the smallest building blocks of the universe to the entire known universe itself. The time scale of events considered in physics ranges from the moment the universe was created to the almost unimaginably remote future, with physicists developing conceptual models for the birth, evolution, and ultimate fate of the universe.

The laws of nature studied in physics underlie and ultimately account for many — some would even claim all — of the phenomena that are studied in every branch of science and engineering. It is therefore no surprise that many physicists end up working in interdisciplinary areas that link physics with one or more other fields, such as astrophysics, biophysics, chemical physics, geophysics, environmental physics, materials science, mechanical engineering, oceanography, and many more. A familiarity with the range of phenomena and problem-solving tools used in physics will help you be a more creative and productive researcher and solver of problems in your chosen field. 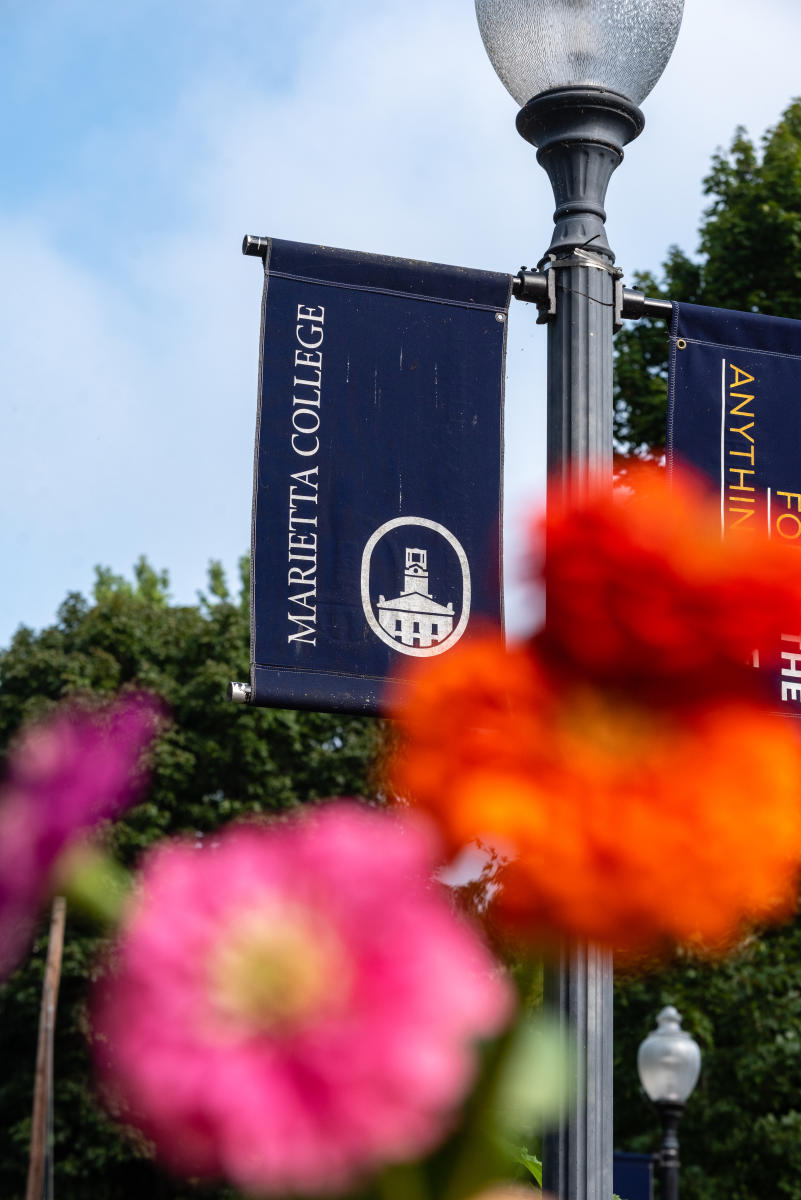 Physics classes and labs meet in state-of-the-art facilities at the Rickey Science Center.  Faculty and student research projects make use of a parallel computing cluster, a scanning probe microscopy laboratory, a quantum optics laboratory, and a surface science laboratory.  Astronomy courses utilize the telescopes in the William Chamberlain Gurley Observatory located on the roof of Mills Hall. In 2009, the campus opened the Anderson Hancock Planetarium, which houses a 102-seat star theater featuring a hybrid projection system consisting of a Chronos optomechanical starfield projector and a Digistar full-dome video projector.

EARNING A DEGREE IN Applied Physics

PROFILES OF PIONEERING SPIRIT
I, Pioneer

Read stories of people who are committed to making an impact in their professions, their communities and beyond.

Our pioneers have the knowledge, the passion and the courage to pursue change for the greater good, to make a difference in the lives of others, and to pave the way for generations to come. 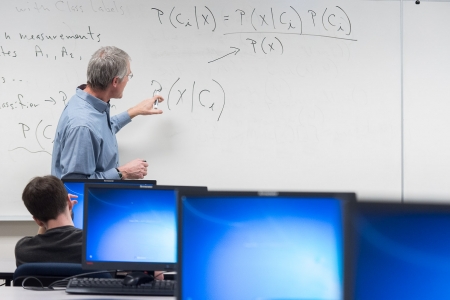 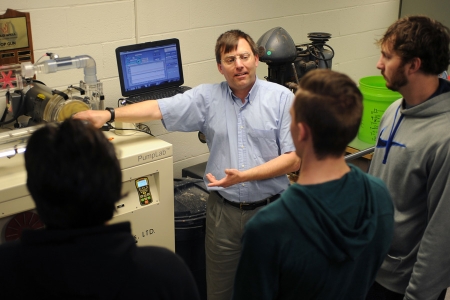 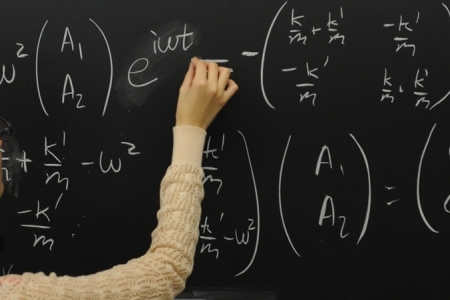 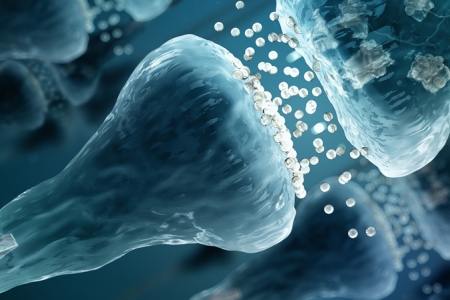