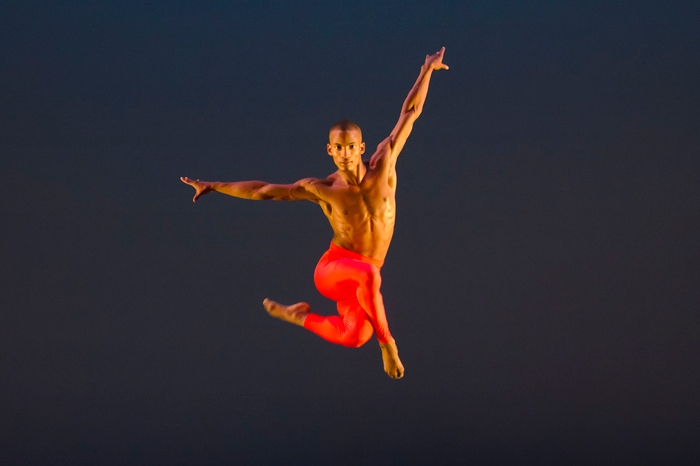 Ailey II, the young company of Alvin Ailey American Dance Theater that has been a showcase for talented emerging dancers and choreographers since 1974, will perform at 7:30 p.m., Sunday, March 4th, as part of Marietta College’s Esbenshade Series.

The performance is free and open to the public at the Peoples Bank Theatre, 222 Putnam St., in downtown Marietta. Tickets are sold out, but if you are interested in attending you should contact the Theatre to see if any tickets are returned.

The talented dancers of Ailey II are renowned for captivating audiences and translating their strength and agility into powerful performances.

Under the artistic direction of Troy Powell, this critically-acclaimed company presents vibrant performances and innovative community programs across the country and internationally. The Ailey spirit shines as these artists perform an exhilarating and diverse repertory that includes Alvin Ailey’s timeless classics and thrilling new works by today’s outstanding emerging choreographers.

The final performance of the season will be The Romeros in Concert at 7:30 p.m., Sunday, April 15th, at the Peoples Bank Theatre. Ticket reservations begin March 12th.