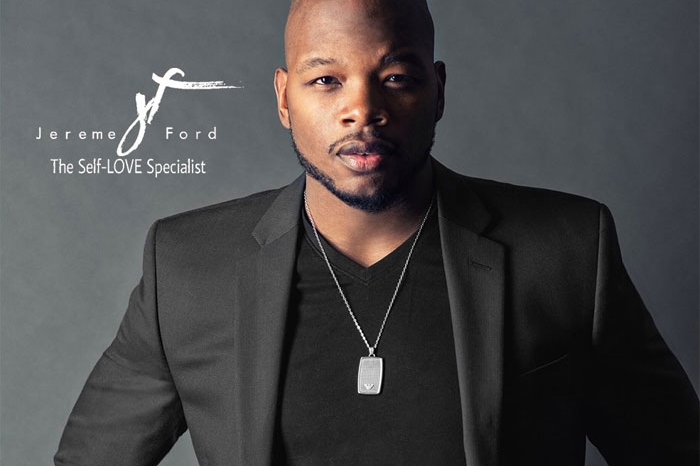 Jereme Ford’s life — from birth to young adulthood — was filled with suffering, pain, abandonment and loss, and that life could have put him on a path of violence and destruction.

Instead, he chose understanding and compassion, education and outreach.

Ford is a domestic violence therapist and child abuse investigator for the state of Florida, and he is Marietta College’s featured speaker on Monday, October 2nd, in the Alma McDonough Auditorium. The event begins at 7:30 p.m. Free and open to the public, Ford’s visit comes in conjunction with the start of Domestic Violence Awareness Month.

Ford travels the country giving light-hearted talks to a variety of audiences, including college campuses, about abuse and how to avoid or break the cycle of violence in relationships. He engages audiences on how to foster healthy relationships.

“We’re very excited to have Jereme coming to speak at Marietta College,” says Dr. Richard Danford, Vice President for Student Life and Diversity. “His relaxed and humorous approach to his subject allows him to communicate effectively with his audience about how important it is to have a healthy attitude about yourself in order to build healthy relationships with others. And building healthy romantic relationships greatly reduces the likelihood of relationship violence, so Jereme’s message is really timely as we begin Domestic Violence Awareness Month.”

Ford’s positive approach to life comes in spite of having many challenges to face at a very young age. He grew up in poverty and worked in the fields as a child to help provide food for his family. He was a member of a gang, failed high school twice and lost a child to abortion. Though he was initially told he was unable to join the military because his heart wasn’t strong enough for training camp, he made it through U.S. Army training and served two tours in Iraq.

During his military service, he became interested in psychology and sociology. He earned degrees in both, as well as in women’s studies from the University of Central Florida. He has also written several books, including “I’m a DOG Because: The truth about doggish men from their own words” and “The ONE: A Single Ladies’ Guide.”

Ford enjoys speaking with young adults to help them understand what abuse it and ways they can prevent being involved in abusive relationships.

“The goal is to take something ugly and present it in a way that is entertaining, conversational and educational,” Ford says. “The sad reality is that most people don’t see how important this issue is until it affects them directly. I want to change that.”