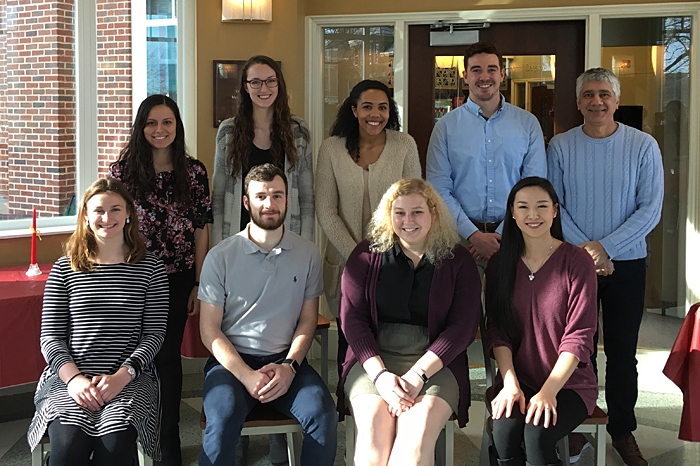 Marietta College’s Department of English & Modern Languages handed out a number of student awards and scholarships at the end of the spring semester.