Esbenshade Series is back with pianist Daniel Hsu on Oct. 13 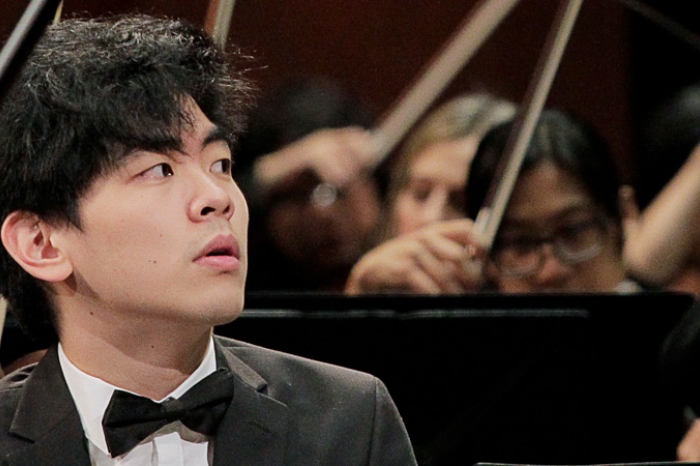 American pianist Daniel Hsu, who captured the bronze medal and prizes for best performance of both the commissioned work and chamber music at the 2017 Van Cliburn International Piano Competition, will perform at 3:00 p.m., Sunday, October 13th.

Hsu’ performance is the second show in the 2019-20 Esbenshade Series at Marietta College.

A native of the San Francisco Bay Area, Hsu began taking piano lessons at age 6 with Larisa Kagan. He made his concerto debut with the Fremont Symphony Orchestra at age 8, and his recital debut at the Steinway Society of the Bay Area at age 9, before being accepted into the Curtis Institute of Music at the age of 10. Since then, he has made his debuts with the Philadelphia Orchestra (2016) and Carnegie Hall (2017) as part of the CAG Winners Series at Weill Recital Hall.

When he is not playing the piano, Hsu enjoys programming. He contributed to the creation of Workflow, an app that allows users to automate tasks on iPhone, iPad and Apple Watch. The app won the coveted 2015 Apple Design Award.

Tickets can be reserved at www.peoplesbanktheatre.com.

The Esbenshade Series is funded by the Frederica G. Esbenshade Memorial Fund, which provides annual income for the purpose of bringing lectures, performing artists or programs of diverse nature to the campus for public appearances. The endowed fund was established in 1980 by Harry H. Esbenshade, Sr. and Harry H. Esbenshade, Jr., husband and son, respectively, of the late Mrs. Esbenshade of Uniontown, Pennsylvania. All events are free and open to the public.