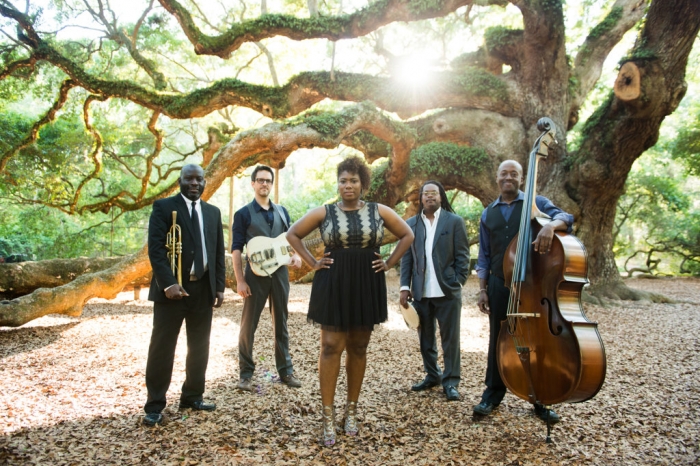 The 39th season of the Esbenshade Series at Marietta College, which features five performances, will highlight gifted musicians, dancers and speakers during the 2019-20 academic year.

Each performance is free and open to the public at the Peoples Bank Theatre at 222 Putnam St., starting on Sunday, September 15th.

Tanya Wilder, Director of the Esbenshade Series, believes the talent on display this year will appeal to a wide-ranging audience.

“The 2019-20 Esbenshade Series has an outstanding slate of programs and continues our tradition of bringing diverse and eclectic top-tier performers and musicians to Marietta College and the community,” Wilder said. “The generous support from the Esbenshade family makes it possible to experience concerts and performances at the Peoples Bank Theatre that complement ongoing initiatives in the arts in our area. It’s an honor to work with everyone involved in the Esbenshade Series as we stage some of the country’s finest talent each year.”

Individuals can reserve up to four seats per performance about a month before the show at peoplesbanktheatre.com or call the Peoples Bank Theatre Box Office at (740) 371-5152.

Within months of releasing its eponymous debut album in 2017, the group had been profiled on NPR’s Fresh Air with Terry Gross and the album had soared to the No. 1 spot on the Billboard, iTunes and Amazon jazz charts. Ranky Tanky plays music ranging from playful game songs to ecstatic shouts, from heartbreaking spirituals to delicate lullabies. 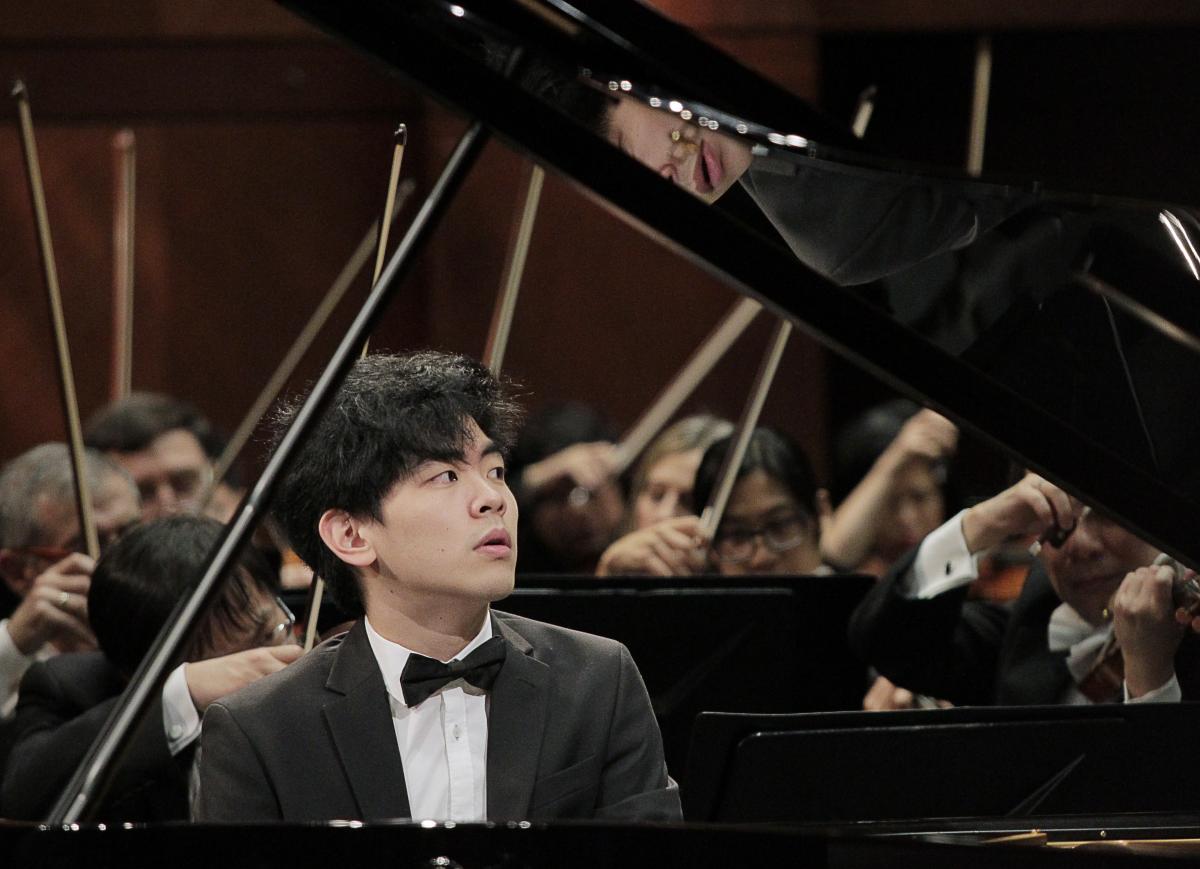 American pianist Daniel Hsu, who captured the bronze medal and prizes for best performance of both the commissioned work and chamber music at the 2017 Van Cliburn International Piano Competition, will perform at 3:00 p.m., Sunday, October 13th.

A native of the San Francisco Bay Area, Hsu began taking piano lessons at age 6 with Larisa Kagan. He made his concerto debut with the Fremont Symphony Orchestra at age 8, and his recital debut at the Steinway Society of the Bay Area at age 9, before being accepted into the Curtis Institute of Music at the age of 10. Since then, he has made his debuts with the Philadelphia Orchestra (2016) and Carnegie Hall (2017) as part of the CAG Winners Series at Weill Recital Hall. 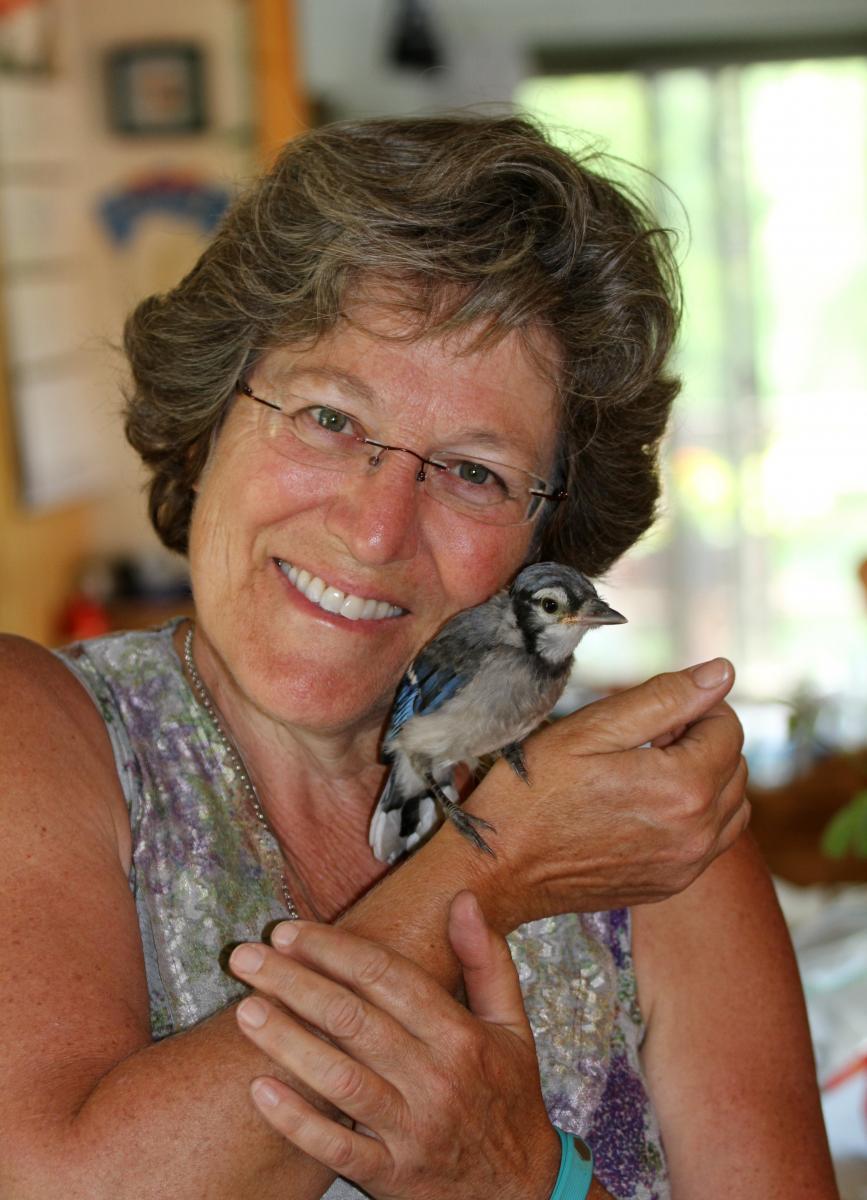 Local naturalist, artist and writer, Julie Zickefoose will speak about her book, Saving Jemima: Life and Love With a Hard-luck Jay,  at 7:30 p.m., Thursday, November 14th. Zickefoose thinks of herself as an “unsung, minor, rather dirty superhero. Her superpower: saving small, economically worthless wildlife that would otherwise die.”

An orphaned jay named Jemima was one such foundling. Spending nearly a year healing, studying and raising the young blue jay for release opened the door to their world for Julie. She began writing and illustrating Saving Jemima: Life and Love With a Hard-luck Jay immediately upon becoming her foster mother. More than a wildlife rehab story, it’s the story of life, love and dealing with great loss; of finding grace and redemption in bonding with a wild bird. Julie lives and works quietly on an 80-acre wildlife sanctuary in the backcountry of Whipple, Ohio. 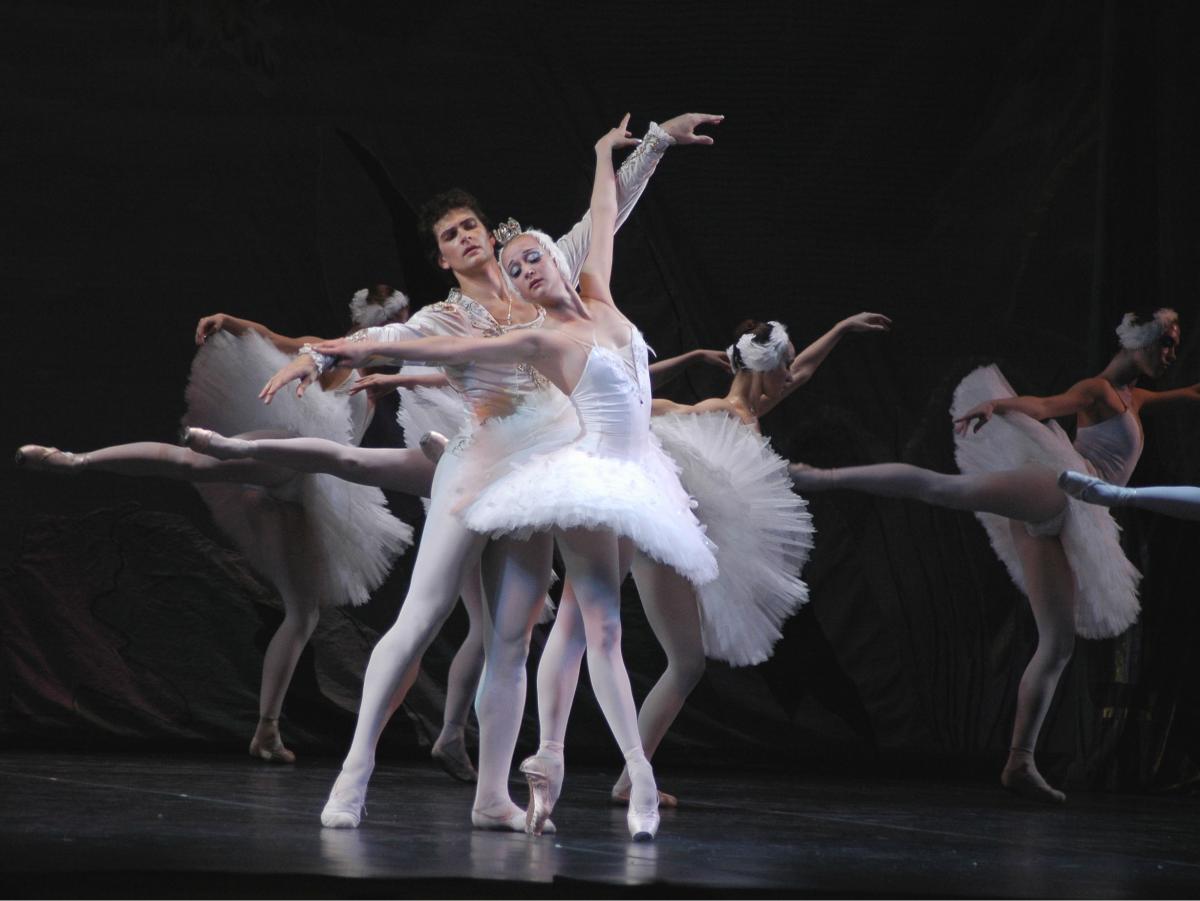 The Russian National Ballet, which has been bringing timeless ballet classics to the stages of North America since 1999, performs at 7:30 p.m., Thursday, February 6th. Founded in Moscow during the transitional period of Perestroika in the late 1980s, the company used their new-found creative freedom, influenced by the political movement, to invigorate the tradition of Russian Ballet with new developments in dance.

With a solid knowledge of classical ballet and character dance, combined vast performance experience, a strong will and infinite dedication art of the ballet, the company gained notoriety, respect and a following of audiences around the world. Each company tours as a smaller group, because one of the goals is to reach audiences in smaller places, not just large cities.

There will also be a Master Class for dancers and other interested individuals in the afternoon on February 6th at Peoples Bank Theatre. The time will be determined closer to the date of the performance.

Steep Canyon Rangers, who affirmed their place as one of the most versatile and idiosyncratic bands in all of contemporary American music with Out in the Open, perform at 3:00 p.m., Sunday, March 22nd.

The Grammy award-winning, North Carolina-based sextet has spent nearly two decades bending and shaping the bluegrass aesthetic, wedding it to elements of pop, country, folk rock, and more to create something original and all their own. Out in the Open is perhaps Steep Canyon Rangers’ bravest excursion thus far, transcending bluegrass while in many ways getting closest to the genre’s true form thanks to producer Joe Henry’s very traditional approach toward recording. Steep Canyon Rangers have been expanding the parameters of bluegrass since coming together in 2000. Since then, the genre-defying band has developed a remarkable catalog of original music.