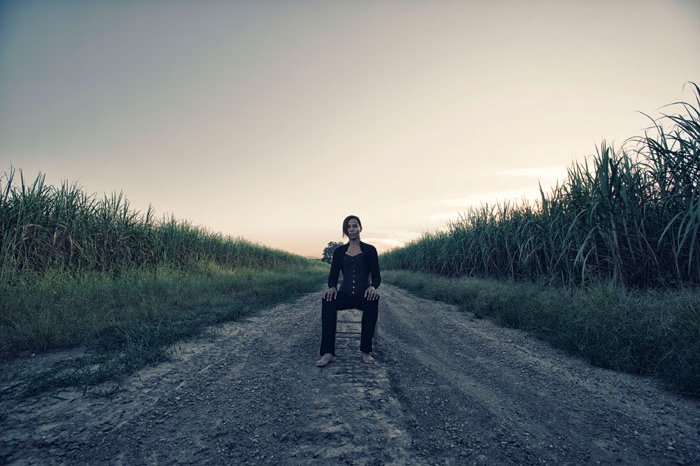 Marietta College is excited to team up with the Peoples Bank Theatre again to bring the entire community another exciting season of Esbenshade Series performances, which begin on Sunday, Sept. 17.

The 37th season is highlighted by three musical performances, as well as best-selling author J.D. Vance and the talented dancers of Ailey II.

“This year, as always, my commitment is to bring top-tier talent to the Mid-Ohio Valley via the Esbenshade Series,” said Tanya Wilder, Director of the Esbenshade Series. “The generous support from the Esbenshade family makes it possible for the College and community at large to experience concerts and performances at the Peoples Bank Theatre that complement ongoing initiatives in the arts in our area.”

The season opens with Rhiannon Giddens, a vocalist, violinist, banjo player and founding member of the Grammy-winning country, blues and old-time music band Carolina Chocolate Drops. She will perform at 3:00 p.m., Sunday, Sept. 17, at the Peoples Bank Theatre.

The Greensboro, North Carolina, native is also a founding member of the super group New Basement Tapes, a studio collaboration celebrating the discovery of never-seen Bob Dylan lyrics from his 1967 recordings known as the Basement Tapes.

Tickets may be reserved starting on Aug. 14.

Up next is world-class cellist Sujari Britt at 3:00 p.m., Sunday, Nov. 12, at Peoples Bank Theatre. Britt began her formal training at the age of 4, following her study on the violin and piano. She is pursuing her Bachelor of Music in Cello Performance at the Manhattan School of Music.

Tickets may be reserved starting on Oct. 9.

The final three performances of the Esbenshade season will take place in the spring semester, beginning with Vance at 7:30 p.m., Thursday, Feb. 8, in the Dyson Baudo Recreation Center. This event is first-come, first-served and there are no reservations being taken.

Vance, who grew up in Middletown, Ohio, and the Appalachian town of Jackson, Kentucky, will be speaking about his New York Times’ bestseller, Hillbilly Elegy. It is a passionate and personal analysis of a culture in crisis — that of white working-class Americans.

He is a graduate of The Ohio State University and Yale Law School, and he has contributed to the National Review and the New York Times. Vance has also appeared on FOX News, CNN, MSNBC and CNBC.

The talented dancers of Ailey II, who are renowned for captivating audiences and translating their strength and agility into powerful performances, will be at the Peoples Bank Theatre at 7:30 p.m., Sunday, March 4.

Under the artistic direction of Troy Powell, this critically acclaimed company presents vibrant performances and innovative community programs across the U.S. and internationally.

The final performance of the 2017-18 Esbenshade Series features The Romeros in Concert at 7 p.m., Sunday, April 15, at the Peoples Bank Theatre.

Known to millions as “The Royal Family of the Guitar,” The Romeros were founded by the legendary Celedonio Romero with his sons Celin, Pepe and Angel in 1958. With a 55-year plus history, The Romeros have built an enviable discography.