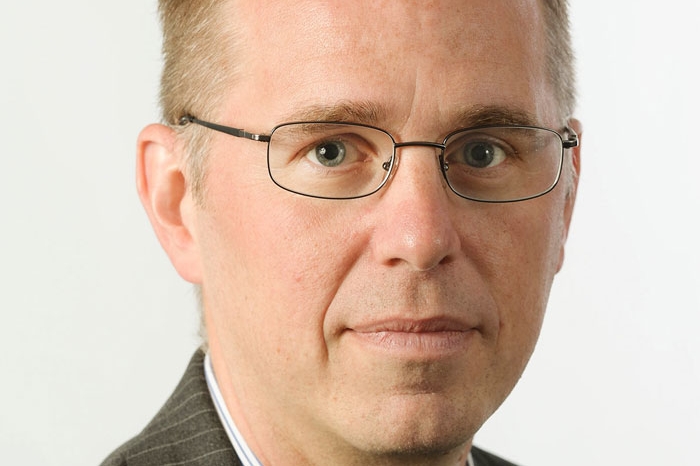 Mark Hamlin, Ohio Department of Commerce’s Senior Policy Advisor, will be conducting the third Leadership Q&A of the fall semester at 4:00 p.m., Wednesday, November 14th, in the Alma McDonough Auditorium.

The Q&A is free and open to the public.

Hamlin joined the Department of Commerce in March 2018 and is tasked with helping to implement the Medical Marijuana Control Program. Prior to joining the Department, Hamlin served as Chief of Staff for Lt. Gov. Mary Taylor and Director of Regulatory Policy for the Common Sense Initiative.

As Director of Regulatory Policy, he was charged with implementing a regulatory review process that evaluated Ohio Administrative Code rules proposed by state agencies and recommending solutions to regulatory and compliance issues with the overall goal of creating a better regulatory framework in Ohio. Since 2012, the Common Sense Initiative has reviewed more than 12,500 business-impacting rules, and approximately 61 percent of those rules have been either amended or rescinded.

Hamlin has served in numerous roles in Ohio state government, including roles with the Auditor of State’s Office, the Ohio Attorney General’s Office and the Ohio House of Representatives. He received a master’s degree in Public Policy and Government from The Ohio State University and a bachelor’s degree from Ohio Wesleyan University.

Hamlin will also be making a presentation on “Understanding Ohio’s New Medical Marijuana Industry” for the Economic Roundtable of the Ohio Valley at noon, Wednesday, November 14th, at the Marietta Country Club.