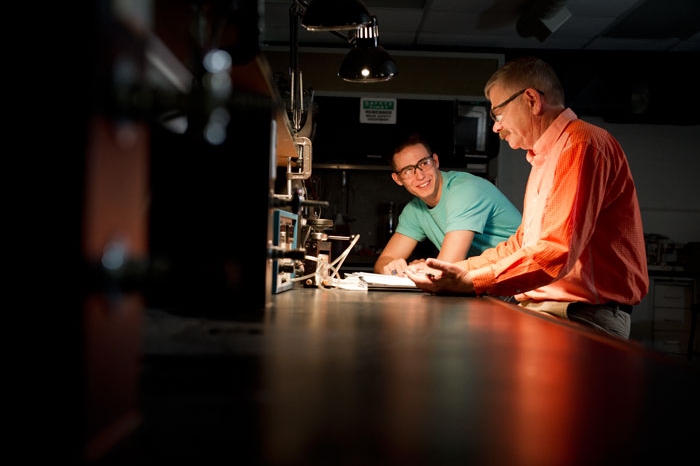 Marietta, which shared the No. 8 spot last year with Dordt College, is tied with the Iowa school again. Each have overall scores of 83.

This is the 33rd consecutive year Marietta has made the Top 10 list. Overall, there were 80 colleges included in the Midwest rankings. When compared to other regional rankings, Marietta’s overall score of 83 would put it No. 3 in the South, No. 4 in the North and No. 7 in the West.

If you combined all of the regions together, which ranks 240 colleges and universities, Marietta would be tied for 19th overall.

“Marietta continues to shine as one of the best private, liberal arts colleges in the country,” said Steve Lazowski, Vice President for Enrollment Management. “It is always rewarding to see such esteemed publications like U.S. News & World Report recognize our excellence in providing students a quality contemporary liberal arts degree at an extraordinary value.”