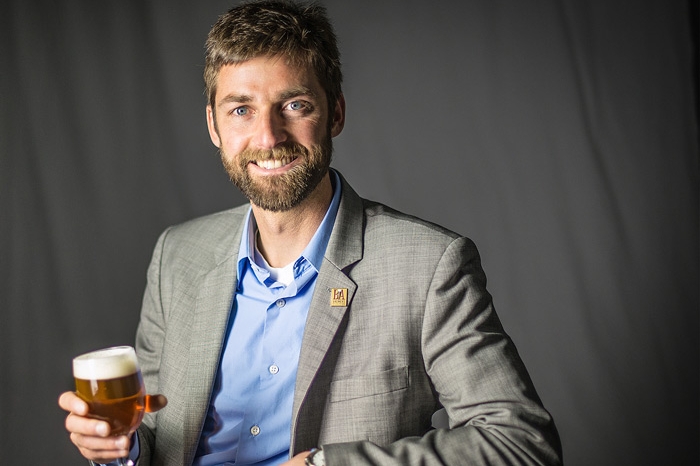 Watson will speak about “The Economics of Small Brewers,” at 7:00 p.m. Anyone interested in the free event should sign up at the Zoom webinar registration link. This event is also part of the Economic Roundtable of the Ohio Valley’s February meeting.

Watson has been the Chief Economist at the Brewers Association since 2013. He leads the Association’s statistical and economic work, including industry and consumer surveys, economic analysis and market research. He is a leading expert on the economics of small breweries and the beverage alcohol industry, and has provided expert testimony in numerous statehouses around the country, as well as having his work cited on the floor of the U.S. Senate. He is frequently cited in leading publications, including The New York Times, The Wall Street Journal, and The Washington Post.

The ERT’s speaker series is open to its members only. The ERT’s membership is open to all interested individuals at $35 a year. To join ERT, please contact Greg Delemeester at delemeeg@marietta.edu or call him at (740) 376-4630. You can find more information on the ERT at economicroundtable.org.