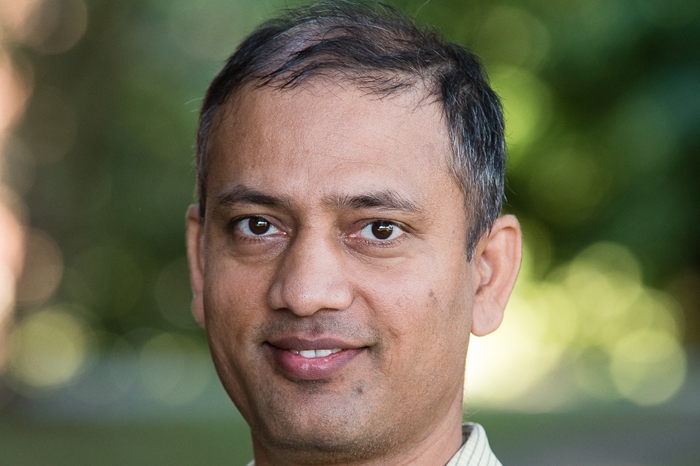 Marietta College’s Board of Trustees recently approved tenure and promotion for Dr. Tej Gautam of the Petroleum Engineering & Geology Department.

Gautam, who joined the College in 2012, will be officially tenured and promoted to Associate Professor on July 1.

The Board also approved the promotions of Marshall Kimball (Music), Marilee Morrow (Communication), Dr. Mark Schaefer (Political Science) and Dr. Bob Van Camp (Information Systems) to full professor. Each of these promotions will be official on July 1.

Kimball, who joined the College in 2006, is the Department of Music’s Chairman and the Director of Bands and Instrumental Activities. He is also in demand as a clinician and judge around the U.S.

Morrow, who joined the College in 2002, teaches many of the media production and broadcast journalism courses. She also produces a two-minute program called “MomsEveryDay” that runs week days for a local NBC affiliate.

Schaefer, who joined the College in 2005, teaches courses in American politics, international relations and research methods. He also serves as the College’s Pre-Law advisor.

Van Camp, who joined the College in 2008, teaches a variety of computer program and system analysis courses. Prior to joining Marietta, he spent more than a decade in a variety of positions with West Virginia University-Parkersburg.

The RTP Committee, President Bill Ruud and Provost Janet Bland recommended the promotions to the board during its February meeting.