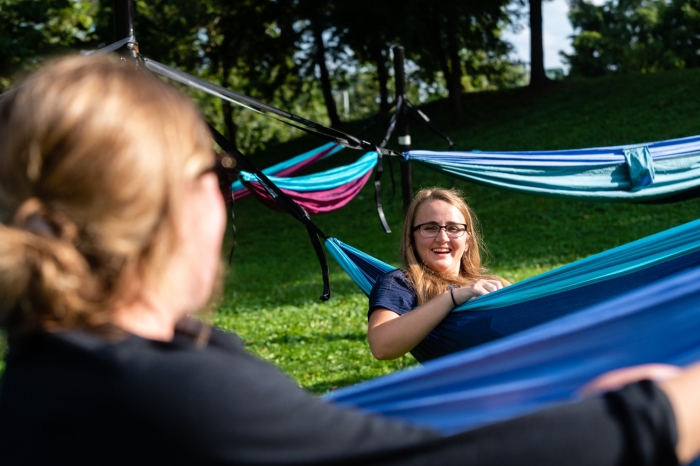 Marietta College is ranked eighth — up two spots from last year — among the Best Midwest Regional Colleges in the 2021 U.S. News & World Report survey, released today. Marietta was also ranked No. 3 in the region in the Best Value Schools category.

Marietta is tied with William Jewell College in Missouri. Each institution has an overall score of 86, which is a seven-point increase from last year for Marietta.

Overall, there were 76 colleges included in the Midwest rankings. When compared to other regional rankings, Marietta’s overall score would put it No. 3 in both the North and South, and No. 5 in the West.

If you combined all of the regions together, which ranks 253 colleges and universities, Marietta would be tied for 16th overall.

Three areas Marietta excels in are Percent of Classes under 20 students (84 percent), Average Alumni Giving Rate (15 percent) and Freshmen in the top 25 percent of a high school class (47 percent).

In the Best Value category, Marietta moved up five spots to third in the Midwest. Marietta also moved up 14 spots and is ranked 20th in Top Performers on Social Mobility in the region.