Get Connected with Marietta

Marietta College’s Planetary Science major is ideal for students interested in careers with NASA or other space exploration agencies, or who are curious about the origins and evolution of our solar systems and its planets, life, and all other matter.

Start your journey to becoming a Pioneer

Visit our campus and see what we have to offer

Cement your place on the Long Blue Line

See the Areas of Study Marietta has to offer

Space exploration may sound like the stuff of science fiction, but for planetary scientists, it’s real and it’s happening right now. Marietta College’s Planetary Science major is ideal for students interested in careers with NASA or other space exploration agencies, or who are curious about the origins and evolution of our solar systems and its planets, life, and all other matter.

One of the last astronauts to step foot on the Moon — Harrison “Jack” Schmitt — was a geologist and planetary scientist. Likewise, the first astronauts on Mars will be trained geologists. If you want to be on the forefront of NASA and space exploration, this major is for you! 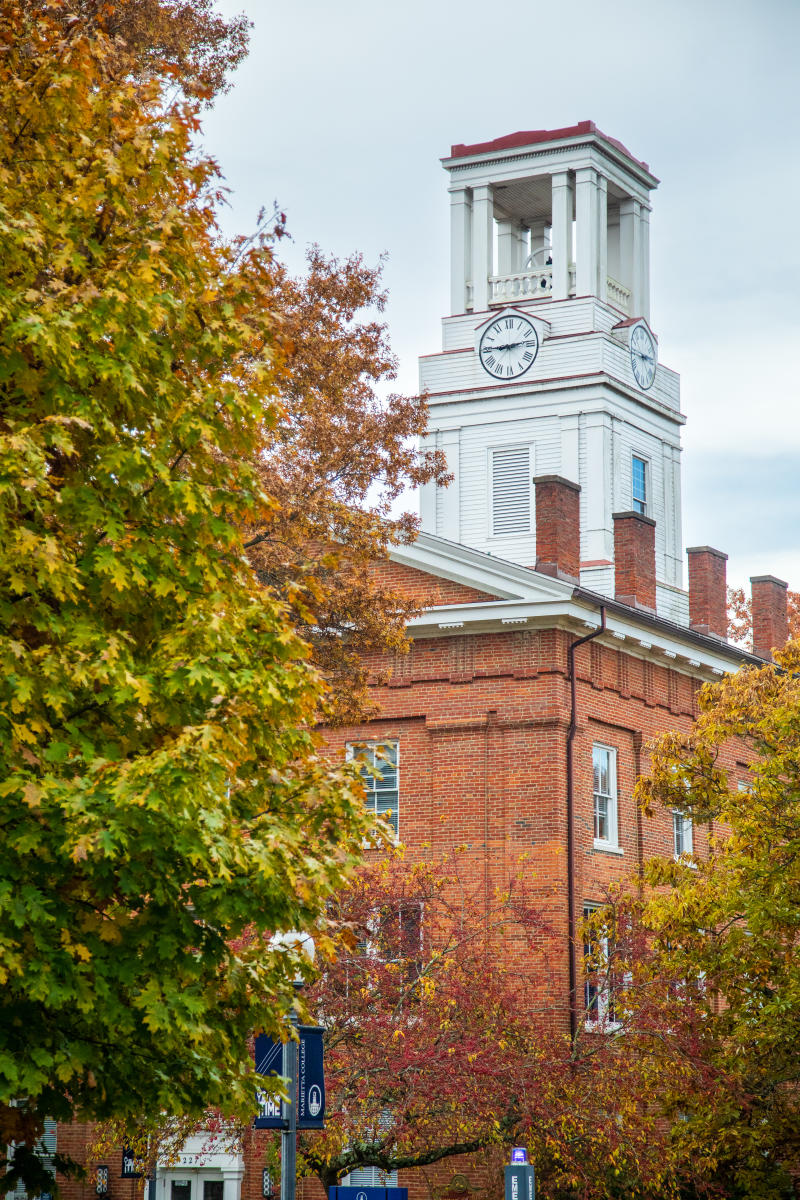 Planetary science is the study of the formation and evolution of celestial bodies across the universe, with a strong focus on our solar system. While historically planetary science fell within the realm of physics/astronomy, advancements in planetary exploration, such as the NASA Apollo and Mars rover programs, have brought these bodies to our labs and to our robotic fingertips, ushering in the importance of geological sciences to the field. Thus, planetary science is inherently interdisciplinary, involving study in both physics and geology. This makes Marietta College, where interdisciplinary education is a core value and strongly supported, an ideal location to pursue a planetary science degree. Students take a comparable number of in-depth courses and labs in physics and geology, and gain experiential learning through laboratory analyses, planetarium use, geology field trips, geology field camp — a fiveweek expedition to the Rocky Mountains — and other opportunities. Students who want to earn advanced degrees in planetary science will possess the background in both physics and geology that will best prepare them for graduate-level success.

Planetary Science majors have access to an array of labs and facilities on campus, including Physics Labs in the Rickey Science Center, Geology Labs in the Brown Petroleum and Geology Building, the Anderson Hancock Planetarium, and the Gurley Observatory. Majors will also learn on-site during various geology field trips that are guided by experienced professors.

Earning a Degree in Planetary Science

PROFILES OF PIONEERING SPIRIT
I, Pioneer

Read stories of people who are committed to making an impact in their professions, their communities and beyond.

Our pioneers have the knowledge, the passion and the courage to pursue change for the greater good, to make a difference in the lives of others, and to pave the way for generations to come.

What You Can Do With a Planetary Science Degree

There are many internship opportunities for students in the major. Marietta’s involvement with the Ohio Space Grant Consortium provides opportunities at many of the NASA institutions throughout the country — including Johnson Space Center and the Jet Propulsion Laboratory. Marietta College also has connections with other NASA-affiliated laboratories (e.g. Johns Hopkins Applied Physics Laboratory) and NASA space exploration missions to Mars, asteroids and other planetary bodies.

Where you can find planetary scientists 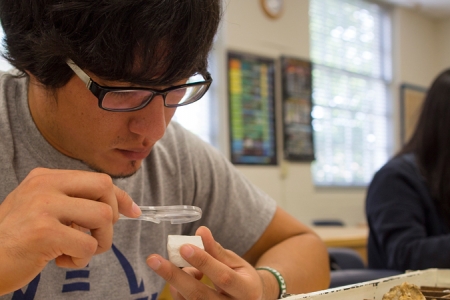 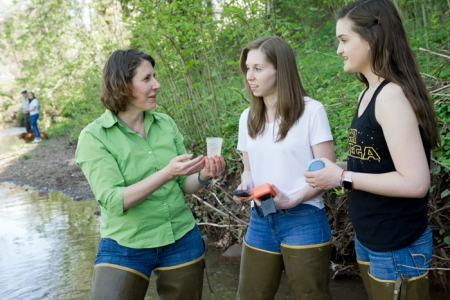 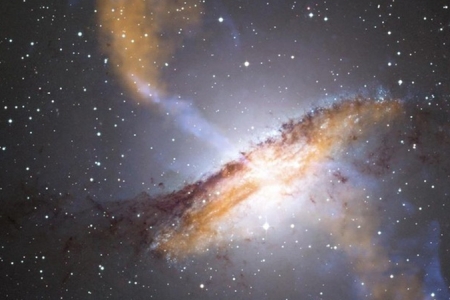 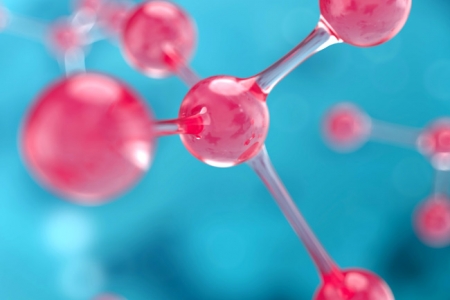