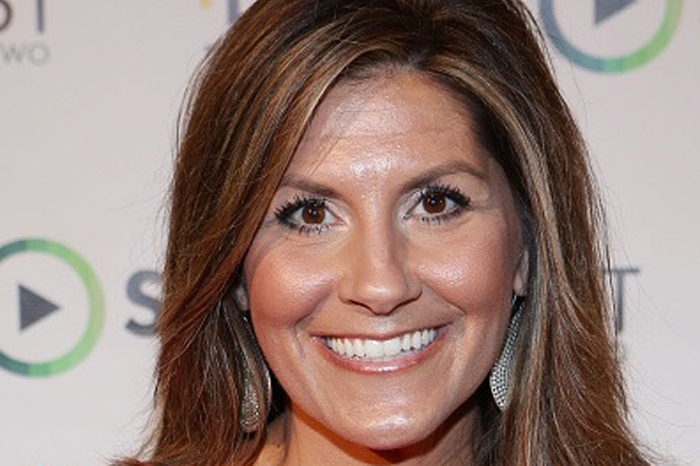 Brittany Wagner, who quickly became the star of the Netflix docu-series Last Chance U, will visit Marietta College on Thursday, March 1st, to lecture about the importance of students maintaining focus on their academics.

Marietta College’s Sports Management Program is bringing Wagner to campus and it is excited she will be making her presentation at 7:00 p.m. in the Dyson Baudo Recreation Center. The event is free and open to the public, but individuals can purchase reserved seats at https://secure.touchnet.com/C23012_ustores/web/classic/product_detail.js....

​“We’re excited to host Brittany Wagner in March,” said Rick Smith, Assistant Professor of Sports Management. “Ms. Wagner will spend the day on the Marietta College campus meeting with select faculty, staff, and students before making a speech to the campus community that evening. The general public is also invited to attend.”

Wagner became a fan favorite for her role in Last Chance U, helping junior college players get both their academics and their lives in order before moving on to a bigger football program. Last Chance U was a hit on Netflix as they followed three-time NJCAA National Champion EMCC during the 2015 and 2016 football seasons.

Wagner is no longer at East Mississippi Community College. She started her own business called 10 Thousand Pencils, a company that allows programs to hire Wagner to counsel athletes that need support or extra management.

Wagner spent eight years on the EMCC athletic administrative staff where she was responsible for monitoring the academic well-being of the school’s 200 student-athletes. EMCC’s athletic teams achieved tremendous classroom success during Wagner’s association with the college.

During her time in the junior college ranks, Wagner has helped more than 200 football players and more than 50 men’s basketball athletes reach the next level — many of whom are now playing professionally.

She earned her undergraduate degree in sport communication from Mississippi State University, followed by her master’s degree in sport administration. Wagner is a native of Clinton, Mississippi, and a single mom to one daughter, Kennedy.