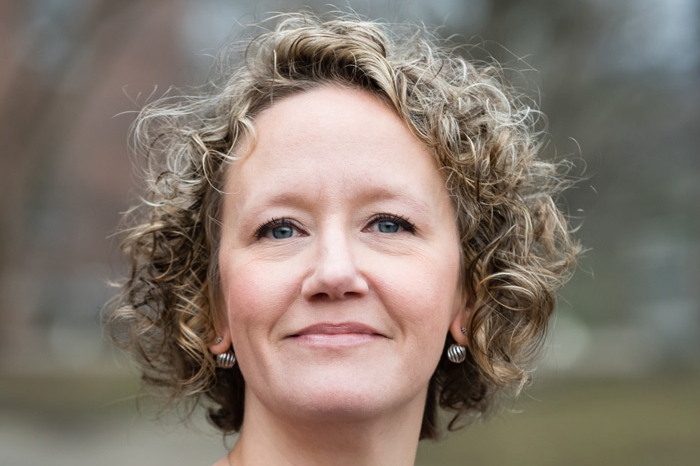 As an Assistant Professor, Leanne Price ’97 knows how hard her students have to work in order to excel in her classes. Now that she is pursuing her doctorate, Price is putting in that same effort.

Recently, Price was inducted into the Phi Kappa Phi graduate honorary, which is a consortium of the most prestigious honor societies in the U.S.

“My induction to the honorary required me to be in the top 10 percent of graduate students at Murray State University, where I am pursuing my doctoral degree,” Price said.

She is currently pursuing a Doctor of Arts in English Pedagogy with a focus on English language teaching. She will defend in 2023. Price is an Assistant Professor in the English and Modern Languages Department, and she is also the Director of the English as a Second Language and Teaching English as a Foreign Language programs. She joined the College in 2009 and is a 1997 graduate of Marietta.

Dr. Melony Shemberger, President of the Murray State chapter of Phi Kappa Phi and Associate Professor of Mass Communication, led a virtual ceremony honoring the graduate students who were inducted in mid-April.

“These students have been chosen on the basis of their superior scholarship,” Shemberger said. “… The society’s values are conveyed in its motto: ‘Let the love of learning rule humanity.’ Our mission also states clearly who we are and what we do: ‘To recognize and promote academic excellence in all fields of higher education and to engage the community of scholars in service to others.’ ”

Phi Kappa Phi was founded at the University of Maine in 1897, and currently has chapters on 325 campuses in the U.S., U.S. territories, and The Philippines.