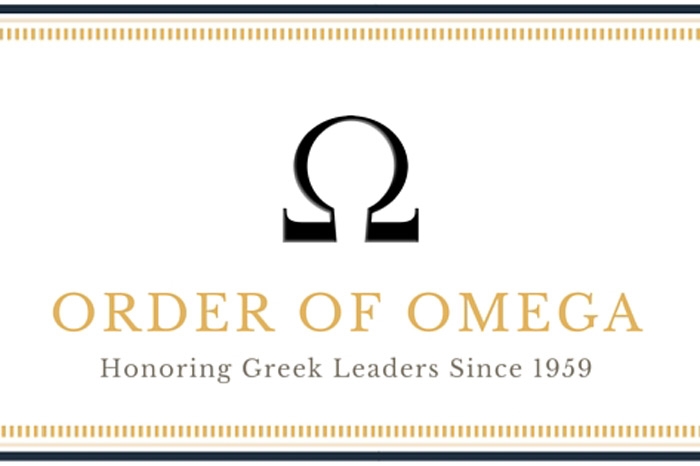 Marietta College recently inducted eight students into the Order of Omega, a leadership honor society for members of fraternity and sorority organizations. The new members are:

In order to be eligible to join the Order of Omega, students must have sophomore or higher standing, be engaged in leadership in the campus community, and have a GPA of 3.12 or higher.