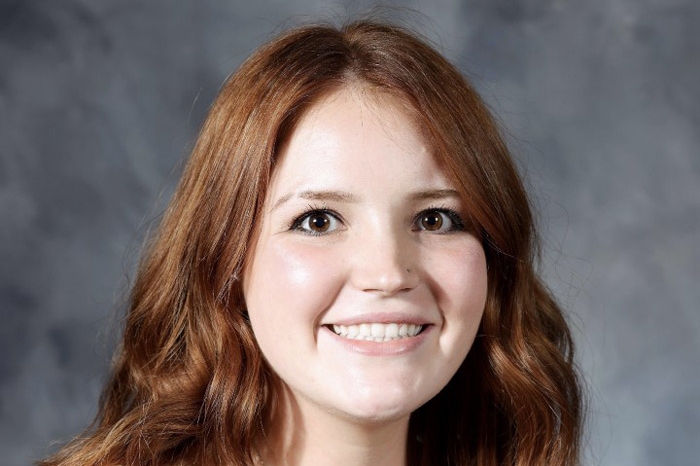 Williamson replaces Katie Kitchen ’21 (Marietta, Ohio). Williamson, who is majoring in both English and Political Science, has been on SGA since the spring semester of her freshman year. She is also an EXCEL coordinator and President of Sigma Kappa sorority.

“I am excited to serve as Student Government Association President. … I can’t wait to continue to make changes through my senior year,” Williamson said. “Next year, I am hoping to increase SGA’s visibility by ensuring students know who their representatives are, what SGA does, and how to express student concerns. Coming from a more virtual year than anyone was used to, focusing on increasing visibility both in person and virtually is a big goal!”

SGA’s mission is to advocate for students and foster positive change on campus and be a liaison between students, faculty and the administration.