Marietta College is home to seven nationally affiliated Greek chapters, three sororities, and four fraternities. To learn more, check out each chapter’s information page or reach out to the Greek Advisor in the Office of Campus Involvement, located in Andrews 111.

Women were first admitted to Marietta College in the late 1890’s, and it took only a few decades for the first national sorority to become established in 1923 (Chi Omega) from the local organization, Alpha Nu Sigma. Two other local sororities, Omicron Delta (1921) and Beta Theta (1909), would become affiliated with national organizations, Sigma Kappa (1944) and Alpha Xi Delta (1945). While in the 1960’s three other national sororities, Alpha Gamma Delta (1960), Alpha Sigma Tau (1961) and Sigma Sigma Sigma (1963), would establish a presence on campus, but by the early 1990’s, all three would become dormant. It wasn’t until 2014 when another attempt was made to expand our sorority community, when a local organization, Omicron Chi Theta (2003), affiliated with the national sorority, Theta Phi Alpha. The Theta Phi Alpha colony was disbanded at the end of the spring 2016 semester.

Our three sororities not only have a long history on campus, but they have made significant contributions to the campus and surrounding communities.

Click on the links below to learn more about each individual chapter and what makes them unique in our Greek Community. 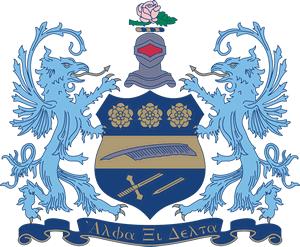 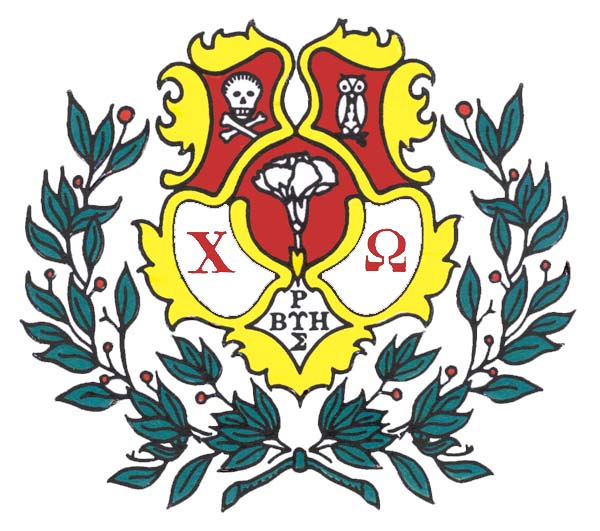 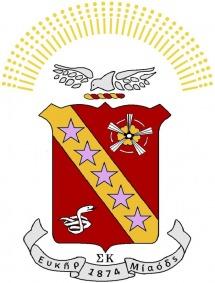 Marietta College has had many fraternities on our campus over the years. In 1855, FIJI established the first fraternity chapter on campus. While many organizations have called Marietta College their home, today we have four national general fraternities recognized on our campus. Click on the links below to learn more about each individual chapter and what makes them unique in our Greek Community. 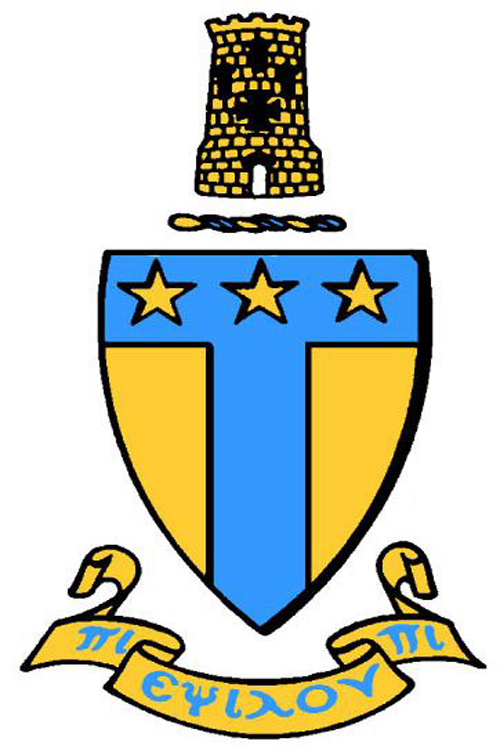 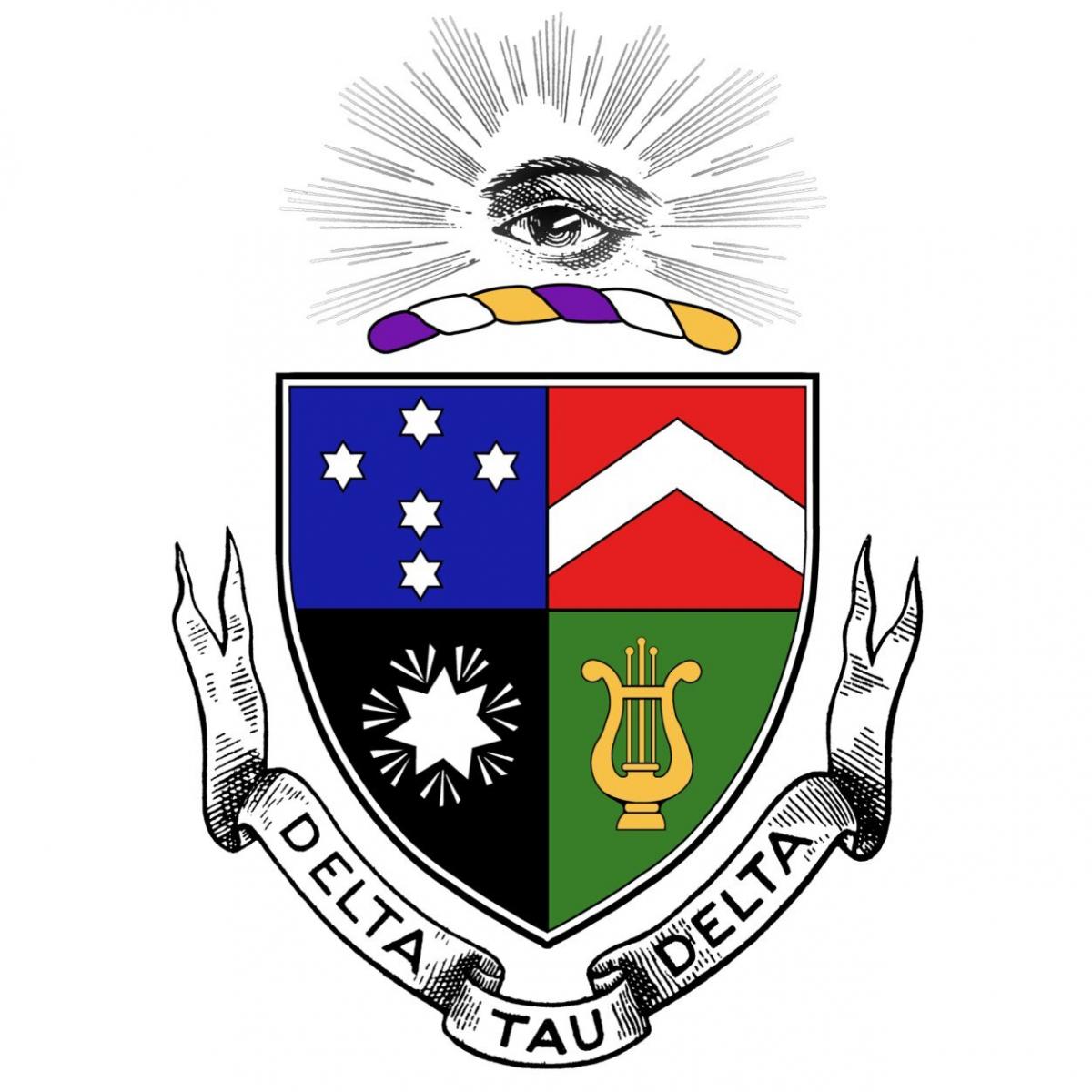 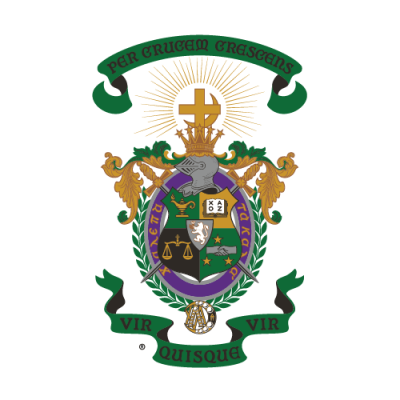