It was October 1966, and Alpha Tau Omega (ATO) had entered its float in the Homecoming parade. Having placed first in the previous year, expectations were high. Our float was a meticulously crafted locomotive (the Pioneer Express, or “Etta Express” for short) mounted on top of a convertible. A fraternity brother was driving but was completely cut off from seeing the road. Another brother walked alongside, communicating with the driver via a walkie-talkie — an early application of remote control. The result was magical — the Etta Express seemed to be self-propelled as it glided through campus.

Homecoming parade activities at the time were overseen by the Student Council and its faculty advisor, W.B. Howsmon. The advisor was involved in selecting judges for evaluating parade entries but did not participate in the judging directly. Dr. Howsmon (Doc) happened to be my faculty advisor in Chemistry. We had a wonderful relationship. Doc was smart and personable and had served as faculty advisor for several organizations.

The parade was held on Saturday, just before the football game. As I recall, the judging results were announced at halftime. Incredibly, the Etta Express did not win. In fact, it didn’t even get second place — a complete shutout. My fraternity brothers were more than incredulous; they were angry. And almost everyone linked the results to Doc. That night, a not-to-be-named brother snuck down to the Express, now parked on Putnam Street, and draped a banner over it emblazoned with “The Great Train Robbery.” The next day, the thus-draped Express was driven slowly around campus. I was mortified. 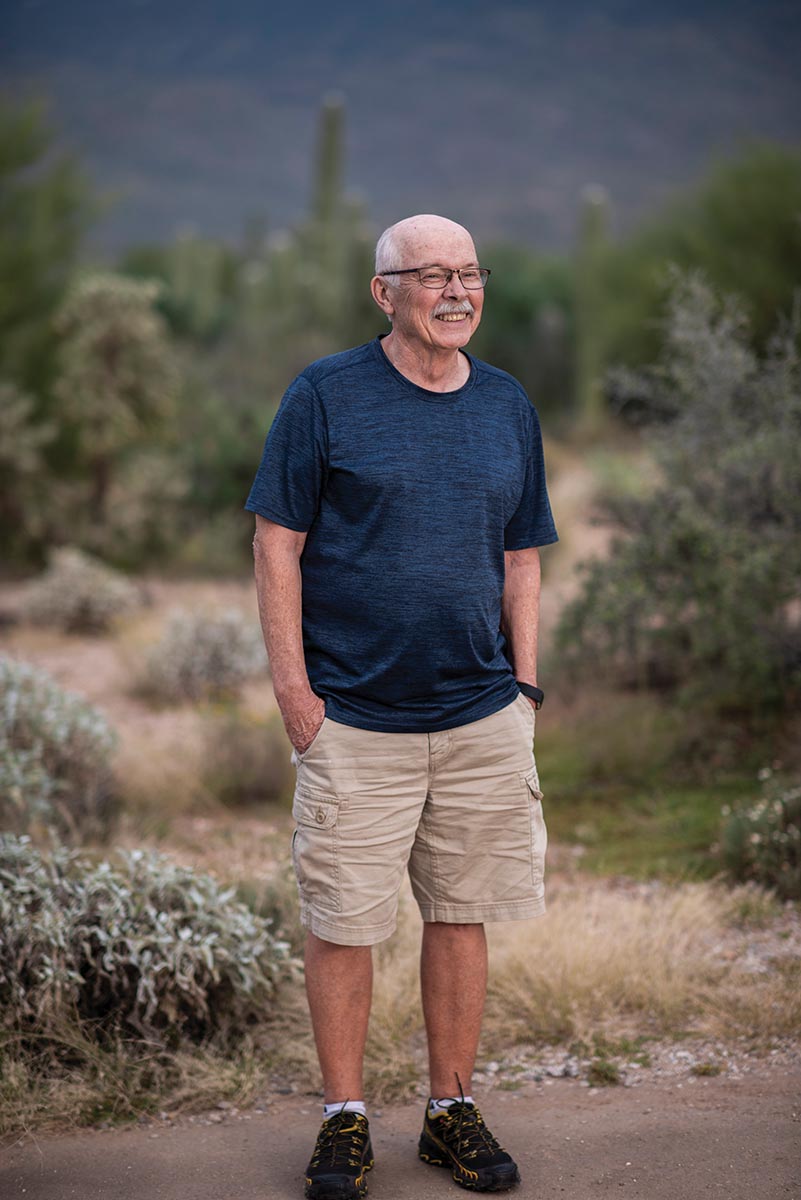 > Dr. Dale Keyes ’67 (pictured above) is retired and living in Tucson, Arizona.
> Dr. Wilfred B. Howsmon (second photo) taught chemistry at Marietta College until 1968, when he left to become the Dean of Instruction at Rockingham Community College in Wentworth. In 1972, he was appointed Provost of Northern Virginia Community College’s Manassas campus and served in that position until 1990. Dr. Howsmon died in 2008, just shy of his 83rd birthday. 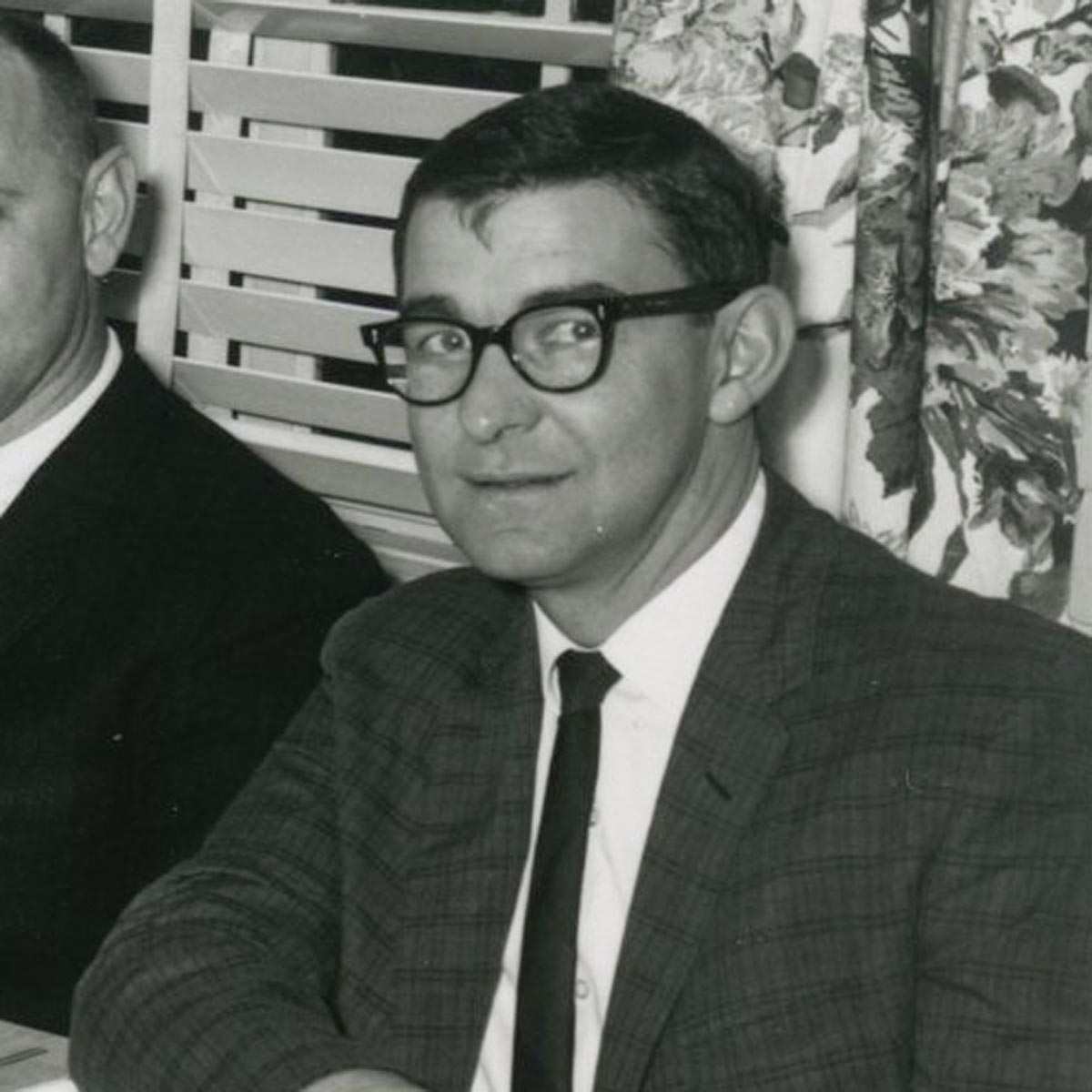 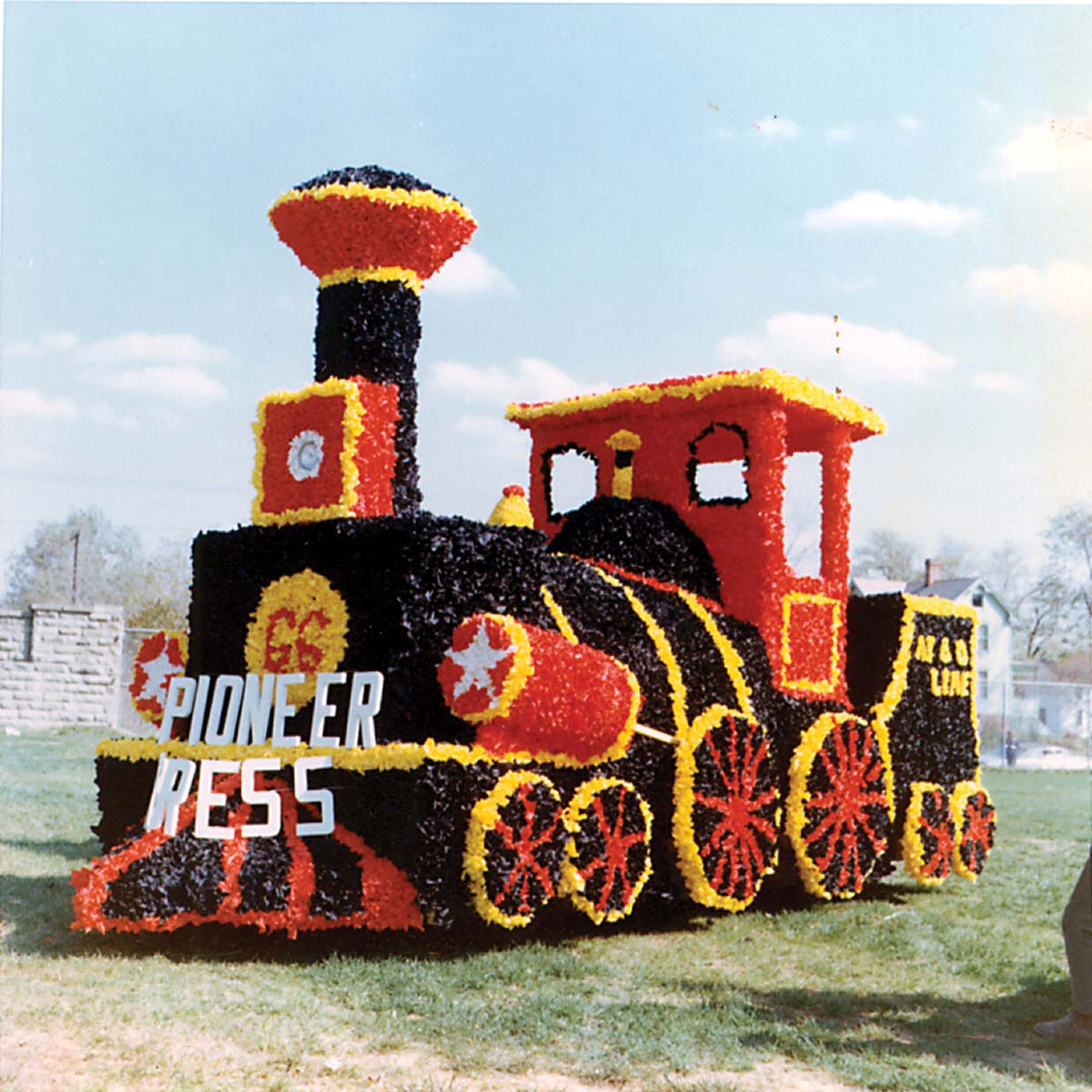 Nothing was ever the same after that — neither between Doc and me nor between Doc and the ATOs. I promised myself to meet Doc and apologize for the rude behavior of my brothers and, more generally, for Doc being falsely blamed for the judging results. I never initiated that meeting. Doc continued as my advisor, but our interactions were formal, almost frosty. I graduated the next spring, and Doc accepted a teaching position in North Carolina.

So I am endowing a new fund and dedicating it to Doc: the Howsmon-Keyes Experiential Education Endowment Fund. It will provide money to Marietta students for internships, especially to students who otherwise might not be able to participate. This is a cause I’m sure Doc would embrace. It’s over 50 years too late to meet and apologize, but I hope the fund will serve to acknowledge Doc’s contributions to me and to Marietta College.

By the way, I now realize why we didn’t win the float competition. As elegant as our creation was, it lacked a catchy slogan like “We’ll steamroll ’em.” It was just the Pioneer Express.